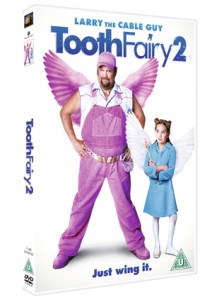 When dreamer Larry Guthrie (Larry The Cable Guy – Cars, Cars 2) loses his first love to the town hot shot, he decides to tug at her heart strings and win her back by volunteering to help the local kids at her after-school club. However, when Larry accidentally tells the kids that the Tooth Fairy isn’t real he is soon transformed into a pink-winged fairy and sentenced to do the job of the Tooth Fairy until he has learnt his lesson! 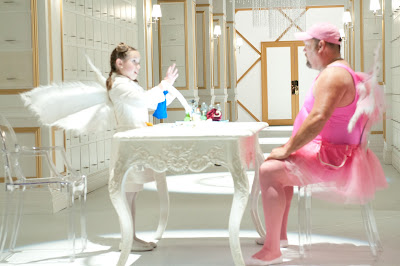 Boo really loves this film, I don’t think it was what she was expecting when I told her the title but she sat glued to it for the whole 86 minutes and had a good few chuckles along the way! It has a pretty good storyline that was easily followed for a 5 year old girl. I would definately say it is worth a watch if you are looking for a family film to watch. :O)

We haven’t seen the first Tooth Fairy but weren’t at all confused with the storyline or anything so it is definately something you can watch without having to watch the first movie! 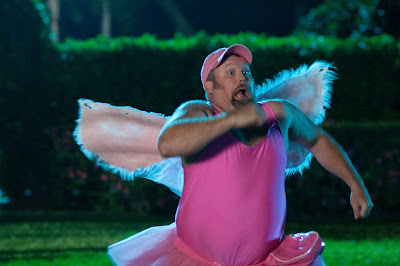