This evenings Mumpreneur feature is Kerri Lister from Tidy Trays UK. You can also find Kerri on twitter @TidyTraysUK why not stop by and say hi 🙂 Thanks for making the time to tell us about yourself & your business Kerri x 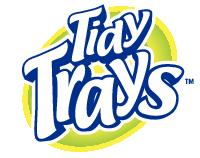 I am a mum, the other half of Paul and a business owner 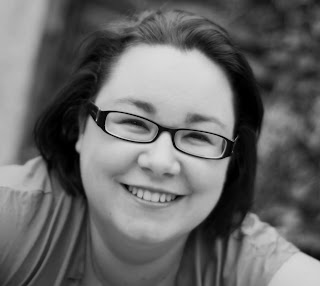 What do you do?

I own Tidy Trays UK.  I import Tidy Tray High Chair Tray covers into the UK and retail them 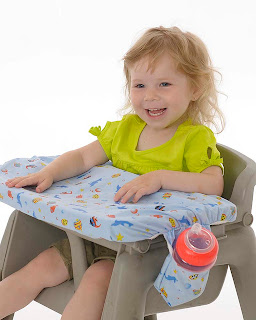 When did you establish your business?

This summer I officially launched, I played around with it for a while before to see if there was any demand.  I had Tidy Trays reviewed by mums to gain their honest opinion before I took the leap! 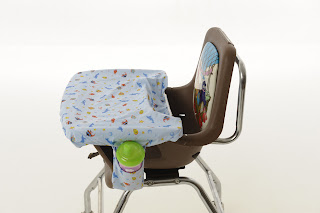 What made you start your own business?

I was made redundant and decided I wanted to be at home with my son.  It has made me realise the sacrifice my mum made, dropping us off and picking up from school daily and I want to be able to do the same thing when my son starts school next September.  Starting my own business has always been own of my goals in life and I thought I would try and turn the redundancy into a postive. 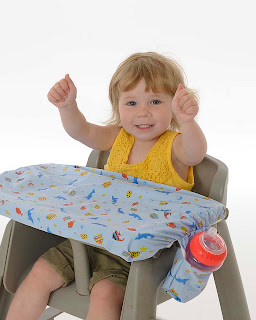 What do you love about working for yourself?

Pretty much all of it, from the accountability of tasks to the passion of the job.  I am also working on a few more companies which I am hoping to launch later this year / early next year and its keeping me out of trouble! 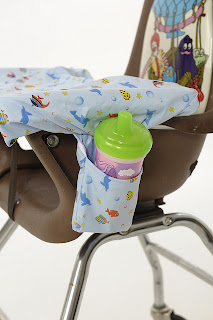 Is there anything you would go back and do differently if you could?

This question has really made me think, I would say have more conviction in my decisions.  Coming from a Corporate background where you had sounding boards and other opinions made me slightly nervous but now I just jump in headfirst! 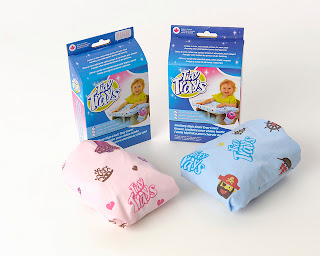 Finally If there is 1 thing that you could tell other Mums who want to start there own business; what would it be?

I could write a few here but I would say network.  It sounds cheesy but it really works, be it virtually or face to face.  I have met some wonderful people, some I class as friends.  I now have a great network of people I can call on for advice or a chat.  Its nice to know people are in the same boat and makes remote working less lonely.