Review
The lovely people at Warner Bros. recently sent us Dolphin Tale to review.
Inspired by an amazing true story Dolphin Tale is a film about Winter, a rescued dolphin who has lost her tail in a crab trap, and Sawyer, the 11-year old boy who helps save her life.

Sawyer rallies friends and family alike to save Winter by convincing a pioneering doctor to create a brand new tail and by raising enough money to save the sanctuary from closing. 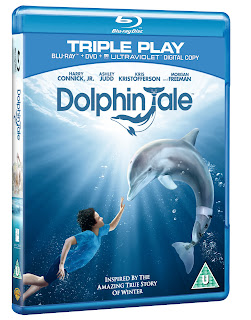 Dolphin Tale has a great cast including Morgan Freeman, Harry Connick Jr, and Ashley Judd alongside many wonderful animals. But the real star is Winter, who plays herself in the film, and today serves as a symbol of courage, perseverance and hope to millions of people. 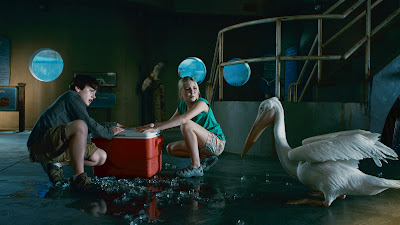 OK I have to admit that the only part of this film I was really looking forward to was watching Austin Stowell (Kyle) LOL but Boo was really excited. I did wonder if it would keep her interested as the storyline seemed to be a little over her head at 5 but she sat glued to it for every minute! Bugs was interested for a good 5 minutes while he watched the dolphins swimming and then as soon as it went into the story it lost him… but he is 18 months old 😉 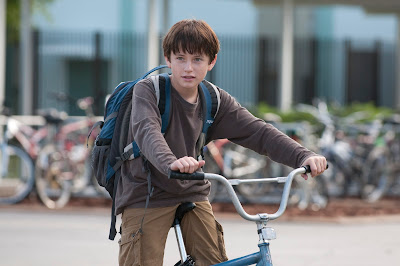 So Boo aged 5 yrs really really loved this, she watched every single frame and some parts did go over her head, I don’t really want to say which parts as it may spoil the film for you but it was probably best she didn’t understand fully as she may have been a little upset.  She adored Rufus the Pelican; he made her laugh lots! So Boo gives it a big big thumbs up! 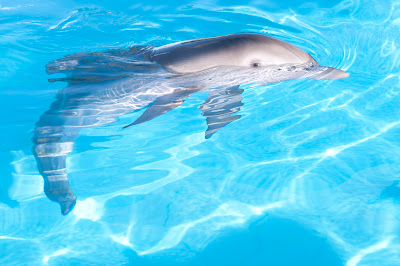